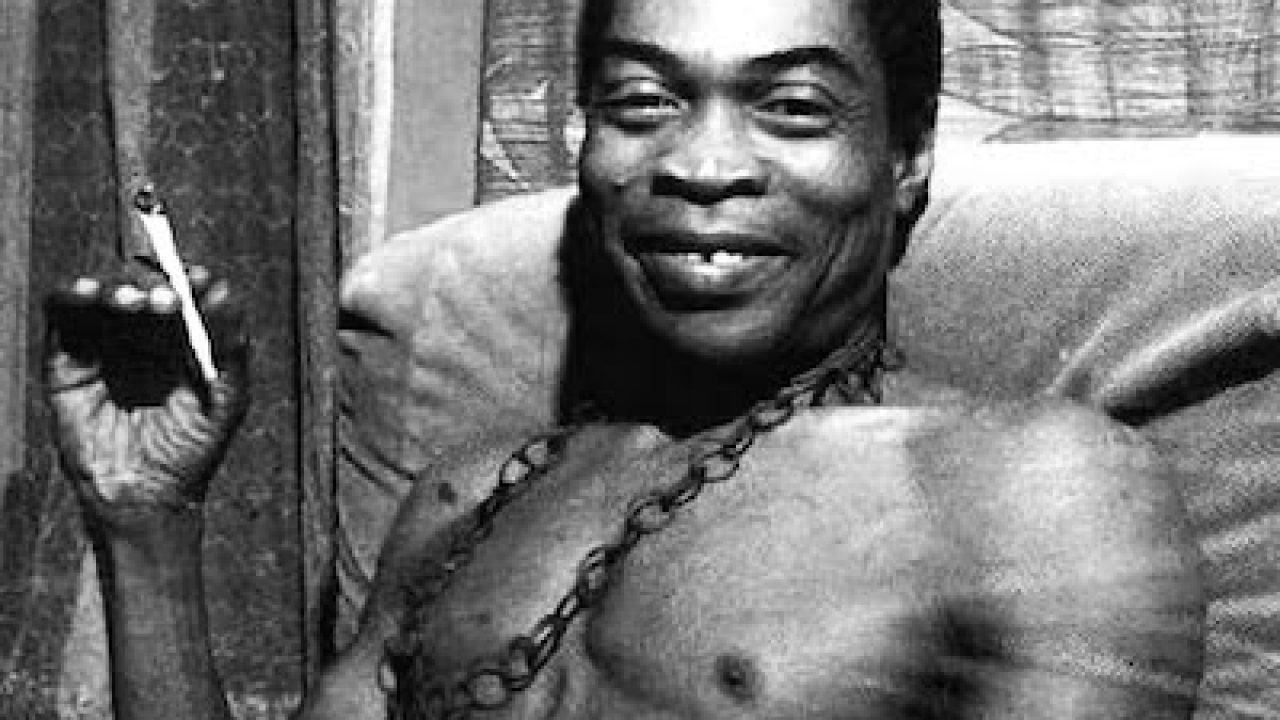 Last night I wandered outside the borders of humanness into the terrain of immortality. Suspended in time without end and deafened by a loud silence, I was lost in lethal fright. Nothing made sense to me, and I was too scared to think. Then I heard a familiar voice that said, “Aya kata! Let’s get now into another underground spiritual game.”

I looked in the direction of the voice. I was awed to see the legendary Fela Anikulapo Kuti sprawled out on a vintage-style sofa under dim light and enshrouded by the smokes from a stick of cigarette he held between his fingers. There was an empty seat a yard opposite him and a massive crowd of mute people staring strangely at me.

With Fela on seat, I was comfortable like a son in the presence of his father. And I knew by default that the empty seat was mine without being told. So I sat quietly, wondering what was going on. As if he could read my mind, he smiled and said, “Ah-ah-ah. Gorilla, when run from bush, enter Lagos, he enter bus, he miss road. Oh yes.”

I couldn’t contain my curiosity, so I asked, “But you’re dead. How come you are here?” He smiled and said, “My name is Kuti. It means the one who never dies. You are the one who is lost. But now that you are here, my people (pointing to the crowd) and I wouldn’t mind having some fun with a stray from hell,” he said.

“Hell? I’m not from hell. I’m from Nigeria!” I protested. “Ah-ah-ah, Nigeria no be hell?” He scorned. “You know, I used to live there too. You get accustomed to the heat when you stay long enough in hell. Maybe that’s why nobody seems to be fighting back,” he said, sitting back as though he expected me to say something. So the following “interview” ensued:

So, how has it been here?

Boring. There are no Zombies and Vagabonds in Power here. No injustice and corruption to sing about. It’s boring but peaceful. It’s funny; I kind of miss hell, but not enough to want to go back. I’ve been reunited with many lost folks and made many new interesting friends, including some of the people I sang about. Things are different. It feels more like home. You’d love it here.

It was easier for me to look into the crowd at that moment. I saw some familiar faces who seemed to be reaching out to me. Not sure how to react, I just responded by smiling back at them.

So if you could redo your past, what will you do differently?

Why do you think I might like to do something differently? I was a little different from what people defined as the norm. That was me. I loved women. I hated injustice. I loved to sing – I still do. I was a deviant. I’m surprised you are asking me such a question. But on second thought, I might want to fight more. Especially with the news, we hear about the state of things back there.

You hear news about Nigeria here?

More than I would like! It’s very easy to see things clearly from here. You cannot begin to fathom the evil that goes on back there. Why do you think I feel more comfortable calling that place hell than Nigeria? Every day, hundreds of Nigerians are prematurely sent here by poor health care, Boko Haram bombings, ritual killings, avoidable accidents from bad roads, armed robbery attacks, HIV, and all sorts of wickedness birthed by corruption and bad leadership.

Sadly, Nigeria has only gotten even worse after all these years. The most annoying part is you people are just Zombies. All you do is complain. No one is fighting. None of you wants to die, yet you are not really living! The father of Pan-Africanism, Dr Kwame Nkrumah, says to all black people worldwide, “The secret of life is to have no fear”.

Look at your president and his wife, wey him talk oyinbo pass English man! (Laughs). Didn’t you vote for him? Don’t you know that no one has power that isn’t given to him? If you give something to someone and he doesn’t use it well, why not take it from him? Or you think…

Someone interrupts and signalled to him. Then he said, “Gideon, your time is up. It’s time to go back to hell. But you can ask me one last question.”

I was just getting started as I had so much to ask Fela. But I couldn’t think of a good must-ask question fast enough, so I said the next stupid thing that came to my mind,

What do you think of your mom’s image rumoured to be on the proposed N5000 note?

He gave me a gloomy look as though he was disappointed that that was all I could come up with for the last question. He turned his back, and as he walked into the oblivion, he said,

“You may have to ask my mom what she thinks. But I think the idea of a N5000 note is as dumb as most other things your leaders preoccupy themselves with.” 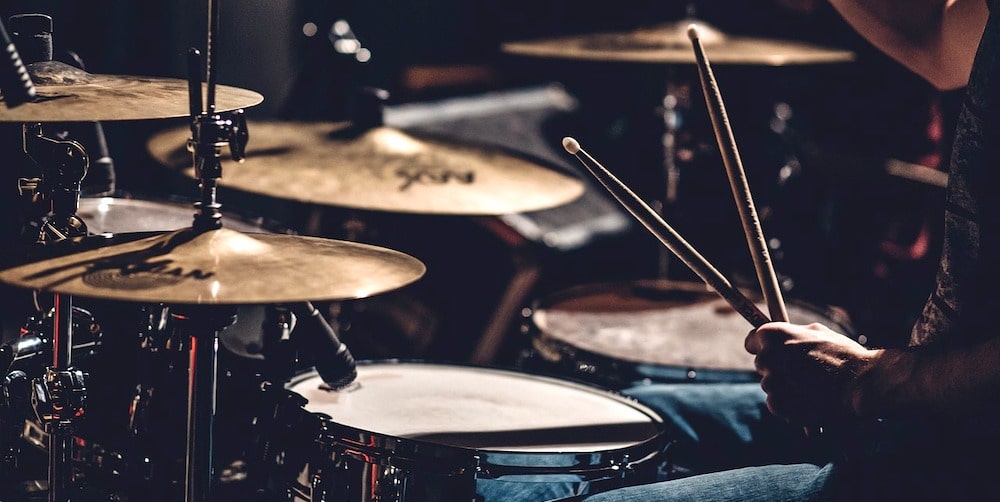 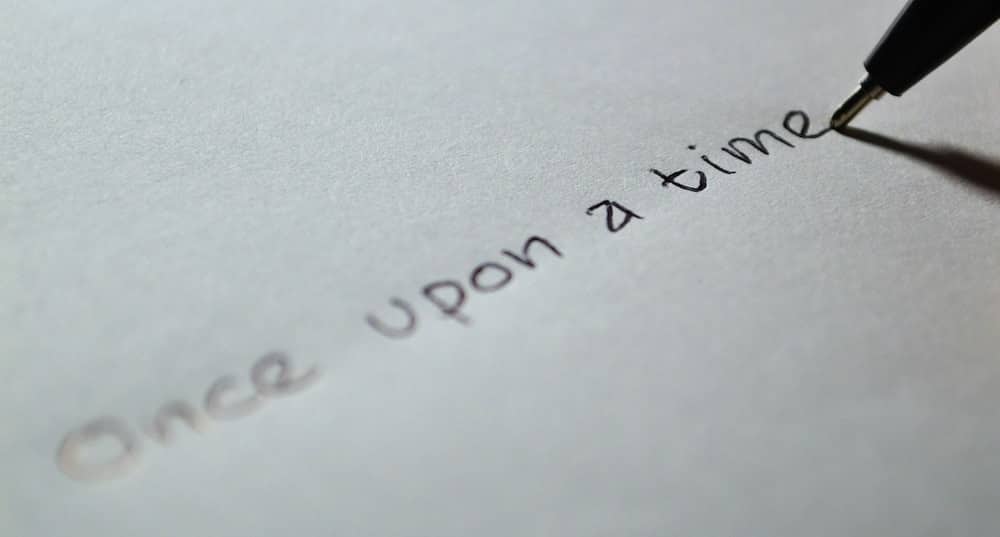 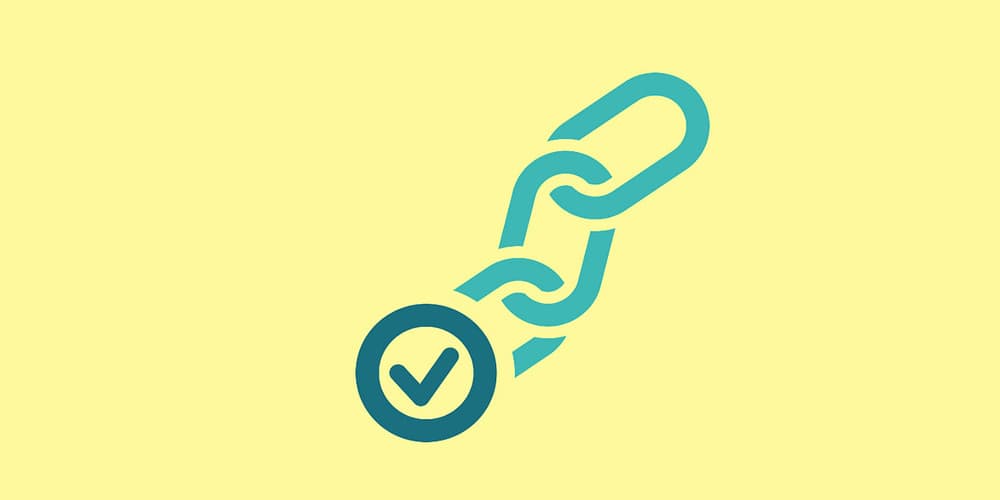